What happens to your kidneys when you ingest baking soda

Sodium bicarbonate, commonly known as baking soda, is a chemical compound typically found in the form of a fine powder.

It has salty and alkaline taste and a wide range of uses, from shampoo, deodorant, cleaning agent, and toothpaste to medical practices.

This fine powder had been used by ancient Egyptians to create a pain for their hieroglyphics while the real factory developing baking soda was established in 1846 by two eminent bakers from New York.

– Solution made with baking soda and water creates a potent antacid

Being produced by the pancreas in order to protect the kidneys, sodium bicarbonate is critical for our health. When these organs lack bicarbonate production, acid accumulates in our bodies, requiring a treatment to remove this acid build-up.

According to Dr. Thomas P. Kennedy,
“Substituting a sodium bicarbonate solution for saline infusion prior to administration of radiocontrast material seems to reduce the incidence of nephropathy.”

Nearly 3 million people suffer from chronic kidney disease in U.K alone. While only an estimate, nearly 38,000 of these patients need renal replacement therapy which costs $45,165 (£30,000) annually.

The first controlled test was done at the Whitechapel hospital in Royal London, showing that baking soda can drastically slow down the effects of kidney disease.  As stated by the team leader, a Professor of Renal Medicine named Magdi Yaqoob,

‘This is the first randomized controlled study of its kind.’

‘A simple remedy like sodium bicarbonate (baking soda), when used appropriately, can be very effective.’

The study involved 134 participants with advanced kidney disease and a randomly picked group was given a sodium bicarbonate tablet on a daily basis for a year.

According to Professor Magdi Yaqoob,

‘This study shows baking soda can be useful for people with kidney failure. That is, as long as the dose is regulated and under supervision.’

‘What happens is the inflammation of kidney is prevented by baking soda because a chemical reaction takes place limiting ammonia production in the kidney.’

‘This cheap and simple strategy also improves patients’ nutritional well-being and has the potential to improve quality of life and of course a clinical outcome that can remove the need for dialysis.’

‘Baking soda is not classed as a drug so this study has never been tried before.’ 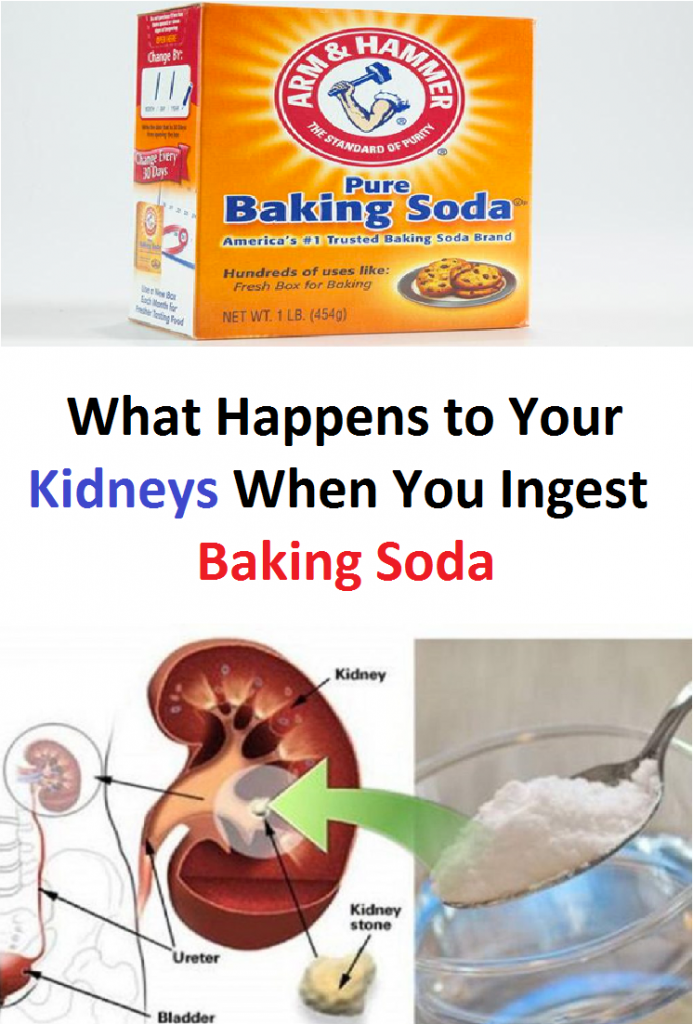