Men with beards ‘dirtier than dogs’ 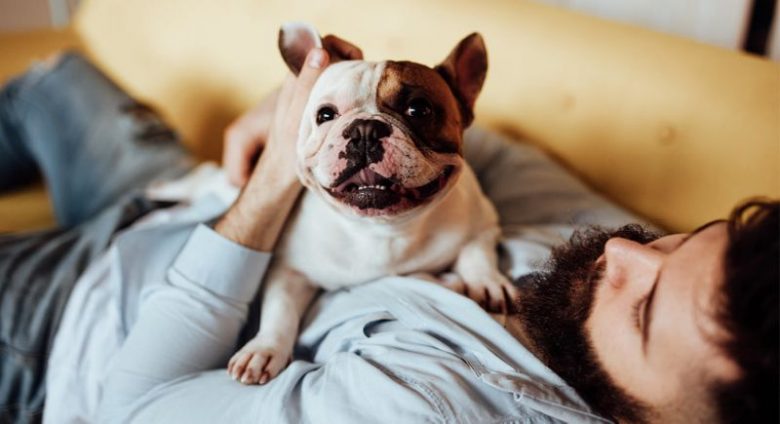 Beards are a growing trend among British men, with 42% now sporting some form of facial hair.

Despite face fuzz proving more attractive to the opposite sex than clean-shaven looks, it would seem the popular look falls short in the hygiene stakes.

A new study has found beards carry a ‘significantly higher’ amount of bacteria compared to a dog’s fur.

As part of the research, conducted by the Hirslanden Clinic in Switzerland and uncovered by the Mail on Sunday, scientists took swabs from the beards of 18 male subjects and the necks of 30 dogs of different breeds.

When the results were compared, all of the beards were found to have a high microbial count – compared to only 23 out of 30 of the dog swabs.

“On the basis of these findings, dogs can be considered as clean compared with bearded men,” added Gutzeit.

READ MORE: Here Is How to Make an Apple Cider Vinegar Foot Soak to Heal Your Body!d

It’s yet to be seen how many beard lovers – male and female alike – change their minds after reading the results of this study. However, last week Kit Harington fans called it an “utter travesty” after he shaved off his trademark fuzz.

The ‘Game of Thrones’ actor, who plays Jon Snow in the hit series, left fans across the globe devastated after shaving his now-famous beard off.