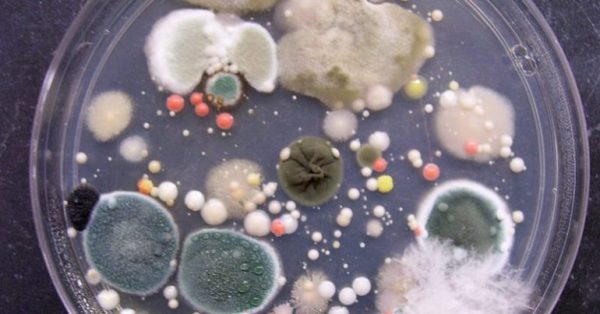 Were you raised to take your shoes off in the house or keep them on? Experts take a closer look at the habit of keeping them on and… well, you’ll just have to see for yourself.

Picture yourself walking down the street, enjoying the cool breeze and catching some Vitamin D from the sun. Do you stare blankly at the ground cautious about every leaf and soil that your shoes touch? Most likely not, right?

Well, let us tell you what latches onto your shoes.

One word: Bacteria. More specifically, your shoes are magnets for sources of E. coli such as bird droppings, dog waste, and public bathroom floors to name a few. Leaves and debris also carry plenty of bacteria even if you argue that you can’t see it.

According to studies, your shoes have on average 421,000 different types of bacteria, and if you step foot in your home with your shoes on, you transfer 90-99% of that bacteria. You don’t even have to do the math to realize that’s an awful lot of bacteria in your home just from wearing your shoes indoors.

Breaking down just one of those bacteria, E. coli (Escherichia coli) is a bacterium that lives in your intestines. It can lead to diarrhea, intestinal problems, and urinary tract infections.

Symptoms of infection include abdominal cramps, diarrhea (which can be bloody), nausea, and constant fatigue. The way you get infected is when you swallow even a small amount of the E. coli bacteria.

Now you’re probably thinking, that’s a lot that can come from the sole of a shoe. It can’t possibly get any worse than hundreds of thousands of bacteria carried by it. Well, we hate to break it to you but you’re wrong, it does get worse.

Clostridium Difficile Can Be Life Threatening

A new study in Houston, Texas found that your shoes carry a harmful bacterium called C difficile (Clostridium difficile), which causes life-threatening inflammation of the colon. Previously, they thought it’s usually caught in healthcare settings, but that’s far from the truth. When they took 2538 samples, only 448 came from hospitals.

The rest of the sample found that this bacterium caught on shoes from parks, chain stores, fast food restaurants and commercial stores. Furthermore, they found traces of this bacteria in people’s homes via their shoes. On average, 25% of people’s shoes carry this bacterium.

Signs and Symptoms of C. Difficile

Approximate 500,000 people in the United States get sick from C. difficile, and the numbers have been climbing in recent years. This infection is also becoming more difficult to treat.

People severely infected with c. difficile get dehydrated along with symptoms of fever, blood or pus in the stool, swollen abdomen, rapid heart rate, and many others.

See your doctor if you have three or more watery stools a day and symptoms lasting more than two days.

Simple Solution to Avoid Carrying Bacteria Into Your Home

The good news is that you can avoid carrying these bacteria into your home by simply removing your shoes before you enter your main living area. If you’re opting to wipe them on a mat instead, don’t!

Just because you’re wiping off visible dirt doesn’t mean your shoes are free of bacteria. What that does is add more bacteria to your mat or potentially pick up more dirt for your shoes to carry.

If wearing your shoes inside your home is a habit of yours, seriously consider breaking it. It will free you and your family of thousands of bacteria you didn’t even know you brought into your home and that results in a more sanitary living situation overall. 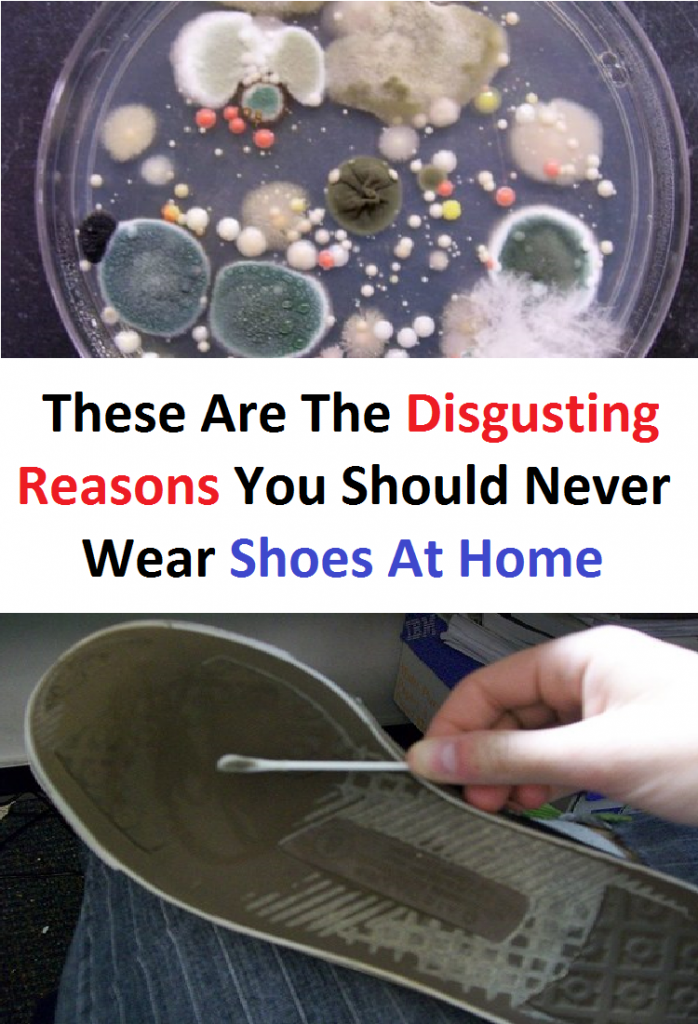