From people captured with technological devices centuries before being made, or famous celebrities pictured before they were even born – these images are just some of the best examples.

But recent research has cast doubt on their reliability in certain cases and even raised questions as to whether some may even have been hoaxed.

But what do YOU think? 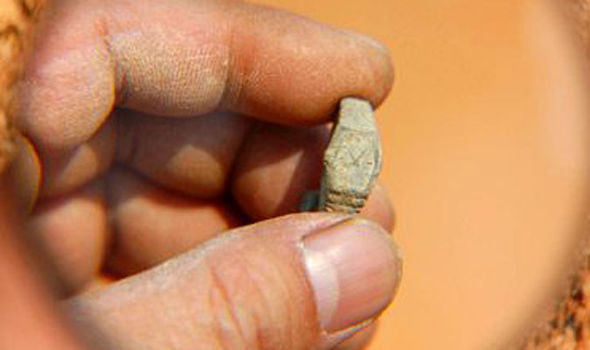 Chinese archaeologists were alleged to have found a small, but perfectly formed metal watch when they opened a previously undisturbed giant coffin in the 400-year-old Si Qing tomb in Shangsi County, China in December 2008.

They were reportedly shocked to find the object with its time frozen at 10:06 and ³Swiss² engraved on the back.

Suggestions were made at the time that the only plausible explanation was a time traveler had gone back from the future with the watch, and somehow, who over’s tomb it was had at some point obtained the futuristic timepiece from the time traveler.

However, it is now widely accepted the watch was a clever and original digitally-edited addition.

Despite, this the picture still makes it onto several sites as “proof of time travel”. 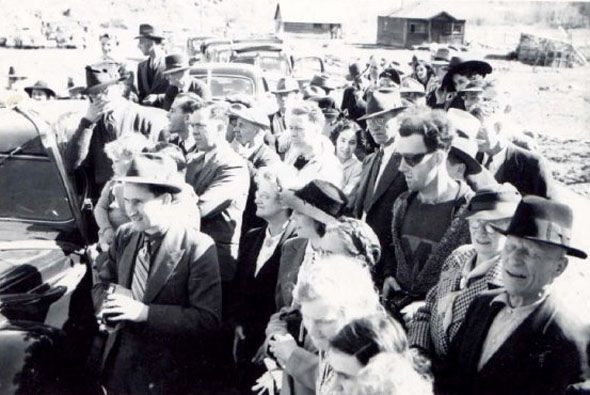 Does someone look out of place here?

At first glance, nothing seems to odd about this old black and white photo which turned up on the Virtual Museum of Canada website.

It was said to be of the early 1940s reopening of South Fork Bridge in Gold Bridge, British Colombia.

On closer inspection, one of the crowd appears to be out of place with modern urban clothing, complete with shades and logo-emblazoned top.

It was also billed as being proof of time travel, as surely no one from that era would have been dressed like that.

But further research concluded his appearance may not have been so unusual for the time.

It was established that the style of sunglasses had been available from the 1920s – so 20 years earlier.The “modern printed T-shirt” was also found to probably be a sweater with a sewn-on emblem, and of the type worn by sports teams of the period.

It was even found to be similar to one used by the Montreal Maroons, an ice hockey team of the day. 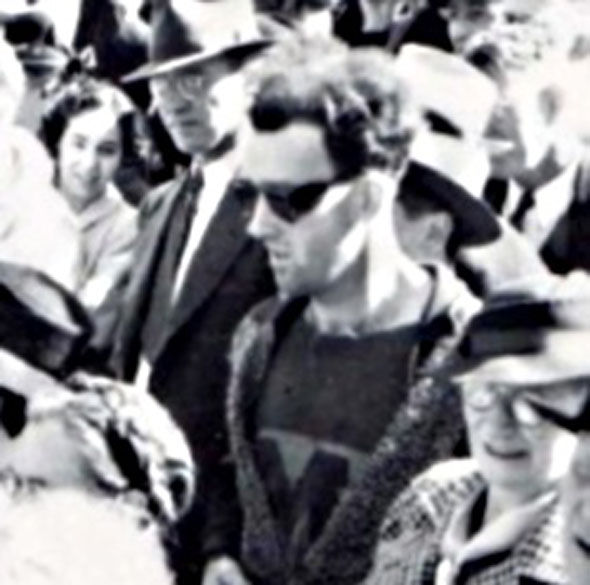 Or was he just a trend setter for his time? 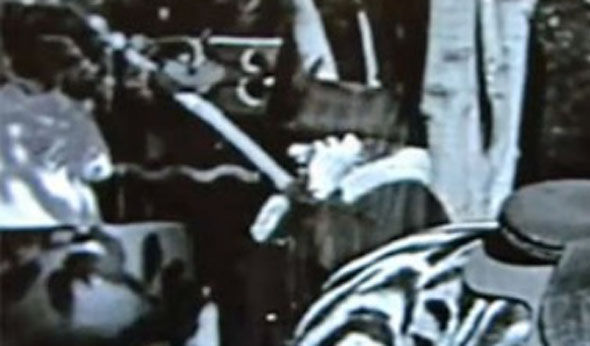 “Can I call back? We are in the middle of filming.”

In October 2010 a YouTube film claiming to prove time travel went viral and led to many TV news and newspaper reports.

It was made from a new DVD release of the Charlie Chaplin film The Circusbonus, inclusing previously unreleased footage.

This included recordings taken at the film’s Los Angeles premiere at Grauman’s Chinese Theatre in 1928.

During these scenes, a woman walks by, holding an object to her ear.

Mr Clarke concluded she was speaking into a modern mobile phone, so could possibly be a time traveller caught on camera.

But Nicholas Jackson, associate editor for The Atlantic, later decided it was probably a portable hearing aid, as the technology, including rectangular-shaped ear trumpets, was just being developed back then.

The picture was later found to have been hoaxed

Dupont [who owns the factory in the video] had a telephone communications section in the factory.” “They were experimenting with wireless telephones. Gertrude and five others were given the phones to test out for a week

Planetcheck, alleged granddaughter of the 1938 woman on a mobile phone